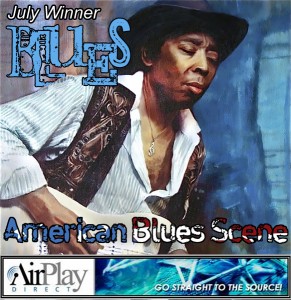 The B. Christopher Band

Born & raised in Bayonne, New Jersey, Michael Powers toured with the cult band "The AdLibs" and in 1975 recorded: BOY FROM NEW YORK CITY

Bayonne is a global military oceanal.  Working at his Dad's restaurant, on payday, Wolfsons Record Store is where Michael headed.  He then traded records with Sailors from Liverpool England. Growing tired of cleaning up the straw from young Michael's "air guitar" on her broom, his Mom traded in her Catalogue stamps for his first guitar. While delivering soda to "Max' Tavern" for his dad, Michael meets performer JIMMY REED with his wife.  Jimmy showed Michael his first "A-bare chord".  His Mom recognized her Son's prodigy and sent Michael for guitar tuning at Piero's Music Store.

Summers spent with relatives in North Carolina on tobacco fields consistently exposed Michael to segregation, but evenings were filled with blues porchmen, their harmonicas and guitars. 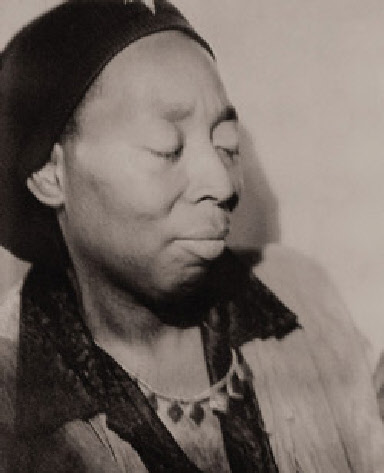 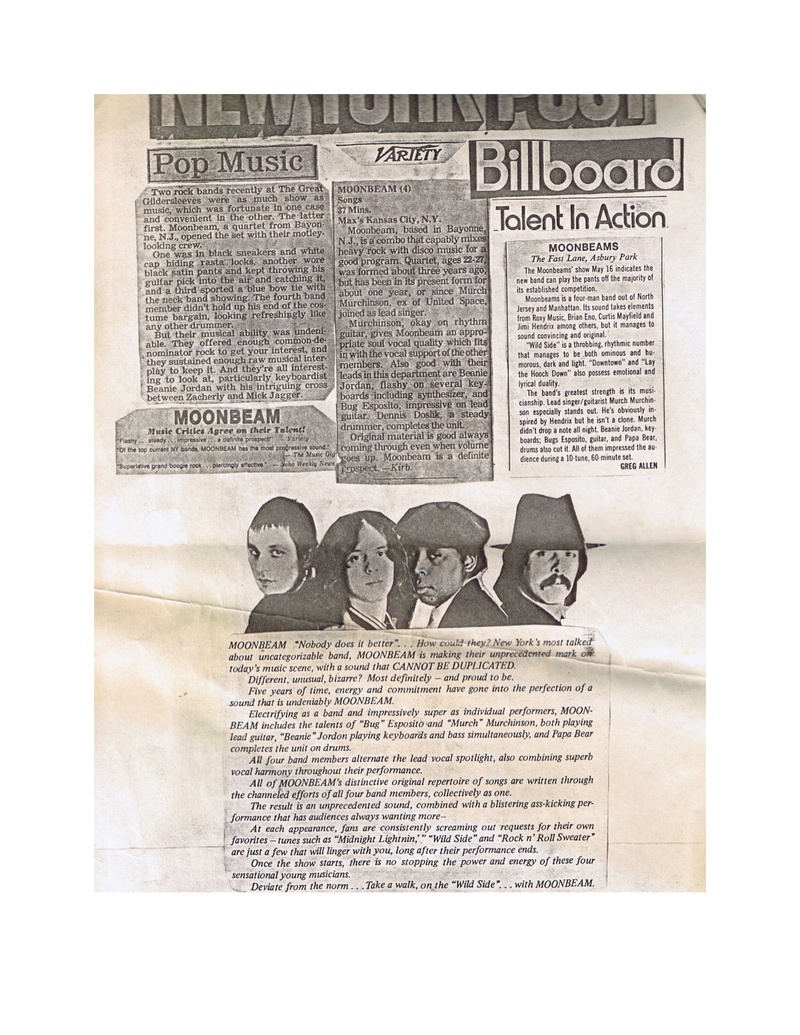 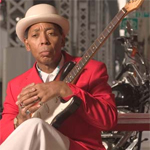 POWERS' "Powder Keg Band" stayed at Terra Blues for a decade, up until the 9-11 attacks.

Promote Your Page Too

Songs "Bluesiana" and "Street Corner Rhapsody" are Murch's POWDER KEG BAND and these two recordings are on his "BLUESIANA BREEZE 3 DECADES - CD (100% originals) -  dedicated to, and named by his late mother.

2002 Michael tours Russia and "LIVE IN LATVIA CD" is recorded live. This CD is not for sale, as the sound quality is of a small recorder, in a basement, never meant to be sold. The one original song: "REVOLUTIONARY BOOGIE" was re-recorded in 2010 as the Title Track, with his new Band: "FREQUENCY"

Promote Your Page Too
In 2004 MICHAEL POWERS signs with Baryon Records and releases the ONYX ROOT CD in 2005 which garners two W.C. Handy Award nominations.  In 2007 PRODIGAL SON is released, garnering three Memphis Blues Music Award nominations, including Song of the Year, as well as a pre-Grammy nomination, both for title track.

MESSAGE IN MUSIC SAVES A FAN FROM SUICIDE; LIVING WITH DIABETES